Aberlady Bowling Club is set in the beautiful village of Aberlady on the East Lothian coast. The club has been in existence since 1888.

The bowling club is a focal point in the local community situated as it is on the main coast road that runs through through the village. The club committee try to arrange events to ensure that there is something on at the club throughout the year, and we have a well stocked licensed bar.

Aberlady is a small club but it has produced some very good players. Over the years Aberlady Bowling Club has won many trophies in the county including the County Cup, The Brown Trophy and the Jubilee Cup ( Top Ten ) to name just three.

The club currently has two men’s teams that play in Division 2 and Division 4 of the East Lothian leagues and new players/members are always welcome. So if you have ever thought of trying Bowling then why not come to our club and give it a go. No knowledge of the game is needed and you will get advice and assistance from our members. 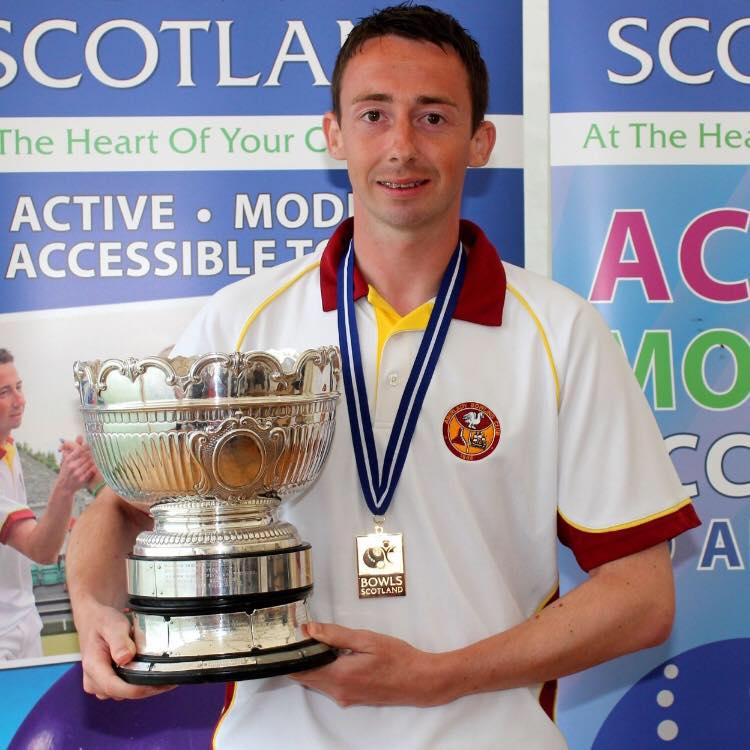 Aberlady Bowling Club also has a ladies section at the club and they have also been very successful, with triumphs in the Haddington Trophy, Champion Of Champions and the East of Scotland competition(s). As with the men’s section some of these competitions have been won on more than one occasion.
Bowling is a social sport and we are always looking for youngsters of all ages to come along as well.

Bowls is a popular sport in East Lothian and it is a great method for socialising both on and off the green.

So whether you have played bowls before or are looking for a new activity, then why not get in touch.